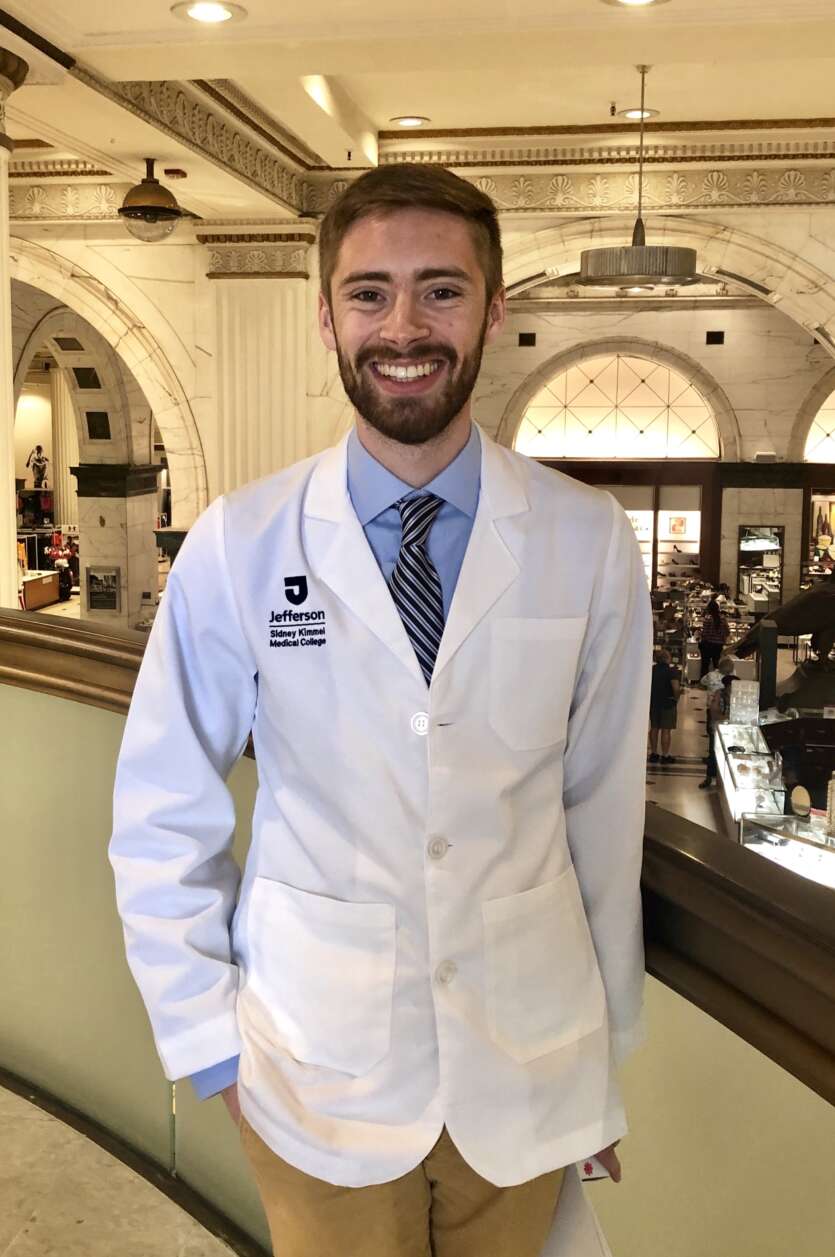 Andrew grew up near Tacoma, Washington, in a mystical land where the rocks are much larger, but they are also much wetter. It wasn’t until he moved to the East Coast that he truly appreciated how fulfilling the sport of sport rock climbing could be. In just a few short years, rock climbing became an integral part of his life, helping him maintain balance with the stress of the outside world. Andrew has two main loves in life, with the first being rock climbing, However, when he is not able to be in the gym (which, granted, is most of the time), he pursues his other love at Sidney Kimmel Medical College where he is studying to become a doctor. Andrew also loves teaching, and both his careers in rock climbing and medicine revolve somewhat around sharing his knowledge with others. At Tufas, he is a youth coach, where he uses his previous years of soccer coaching experience to help introduce the youth of Philadelphia to the wonders of rock climbing. He is especially thankful for the opportunity to share this lifelong hobby with the community.